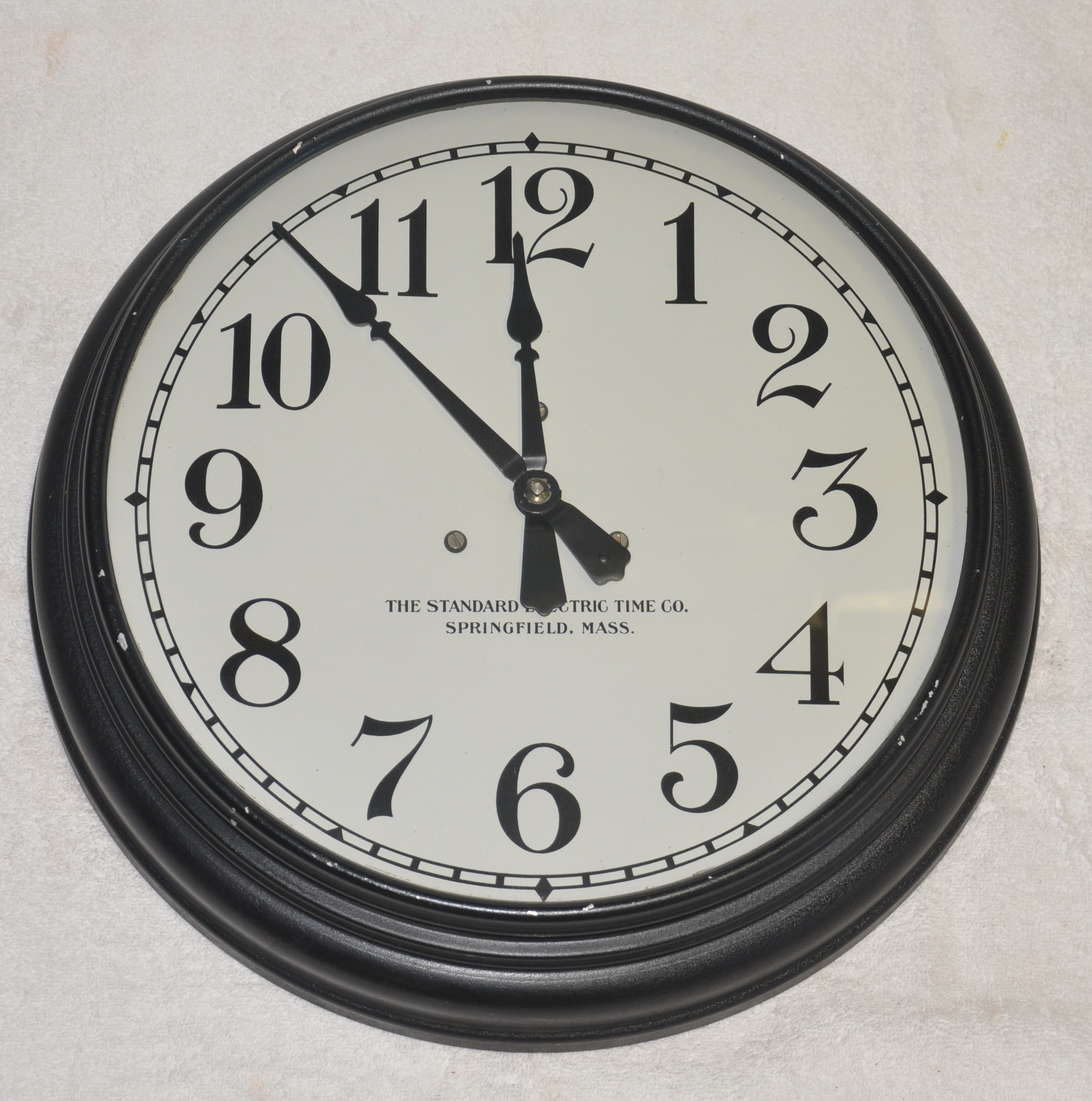 1. This experiment taught me that the ultimate productivity hack is not a tool or app, it is optimizing the time of day that I work.

2. My visual skills seem to peak in the morning / early part of the day.

4. Executive functions are stable throughout the day but take a sharp drop at night, with a peak in the late afternoon.

5.The biggest takeaway from this experiment: don’t leave work for night time.

I had made the mistake of thinking that an hour is a static unit of measurement. Even though an hour is always 60 minutes in length, the amount of work that I accomplish over that hour can vary widely. At certain times of the day I am able to knock out work faster than Muhammad Ali and at other times, it seems like it is impossible to check off even the most basic item on my todo list.

If, at certain times of the day you work twice as efficiently,  the result is that you only have to work for half the time to complete the same amount of work. A task that might take an hour only needs to take 30 minutes and we can end up doing more of the things that we truly enjoy. A work day of 8 hours could be reduced to just 4. Think about that for a minute!

With this in mind I wanted to conduct an experiment to determine what times I am most cognitively efficient; allowing me to plan my most important work around these times and spend the other times of the day working out, cooking or doing other leisurely activities that do not require my brain.

To conduct this experiment I used the website: Quantified Mind, created by Yoni Donner. a truly remarkable guy.

Quantified Mind, allows you to design experiments using variables, such as coffee, meditation and sex to see how they affect your mental and cognitive performance.

In my experiment, I took a test at different times during the day to see how the time of the day affected my performance. During each session there were a number of different tests, including, attention, spatial awareness and reaction times.

Almost every day over the course of 2 months, I took 50 tests. After I finally completed  the 50 th one, I was excited to see the results, however, after further examination, there was not enough data to form an accurate conclusion.

Over 2 additional months, I continued to take tests . It was quite a relief to finally finish all 100 experiments and to see what the results would show.

Yoni was  kind enough to analyse the data for me, to ensure that I was interpreting it correctly.

In the morning my visual skills peak.

In the middle of the day my reaction times, and other simple, mechanical tests, such as the finger tapping performed well.

In the late afternoon my executive function peaked, being stable throughout the day. However at night I performed significantly worse.

To ensure that my day starts on the right foot, I typically do my meditation and exercise in the morning. This also avoids an all too familiar scenario of something else, seemingly more important coming along, or because I get too tired or forget to do these keystone items.

In the future I will  go to bed earlier, and wake up earlier, optimizing the mornings, my most efficent time of the day. During the morning I will perform any visual work, such as providing design suggestions and ideas for my online businesses and apps.

Afternoons:
The afternoons will be spent going through my Emails and organizing any work that is more mechanical in nature. In the late afternoon I will perform any work that requires above average mental functioning (usually I would spend this time, making dinner or relaxing, resulting in much greater efficiency in how I work.)
Evenings:
I will exercise, and do other jobs that do not require much mental exertion such as tidying up the house and preparing any meals. I fear that leaving exercise until the evenings may result in willpower depletion and I find myself not doing it.
Often people say that they are a morning or night person, which may be true, but how many people have actually tested their belief? I wonder how many people say it because they don’t like to wake up early or prefer to stay up late, as oppose to actually knowing that they perform better at these times of the day. I know I might have used this excuse for my self on a number of occasion. I highly recommend that you find out when your own peak hours of the day are and perform your most important tasks or goals around those hours. It could be the difference between a 8 hour work day and an 4 hour one.

I'm an entrepreneur and world citizen, running a marathon on every continent. Creating a microfinance fund for refugees and immigrants to start businesses and to support their family. If you are interested in adventure, travel and social enterprise, join me for the ride.

Bussiness use dashboards to make sure that their performance and profit is on track but why don’t we use one in our own life to make sure that we are reaching our goals? I decided to create my own and it was one of the most insightful things that I’ve done, helping me to sleep more, get more exercise and achieve my goals. I have been using a Fitbit and Withings bathroom scales for a number of years but in […]

I had been hearing reports of people swearing of the benefits of butter in their coffee and I was keen to test this on myself as I weaned myself back into testing what I eat and drink after the no bars hold Christmas period. Despite drinking coffee with milk and 3 sugars at the age of 5, I slowly reduced the amount of sugar I consumed and for many years have had my coffee natural. It’s amazing when I put […]

Takeaways: Drinking one litre of water every morning provided some noticeable benefits: 1. Intermittent fasting was easier as my hunger was reduced. 2. My weight went from 162.2 to 160 lbs 3. There were no noticeable effects on my energy levels. 4. The 20 minutes in the morning when I drank my water provided an effective window to plan my day and to respond to Emails that required my attention. 5. It provided a quick way to get 1/3 of […]